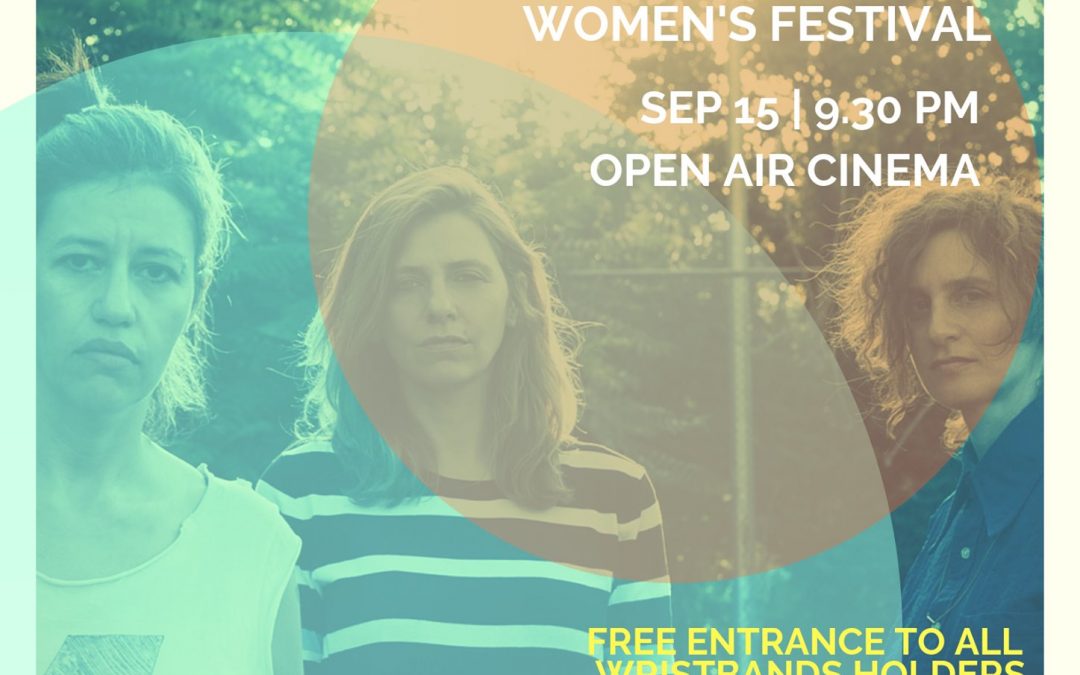 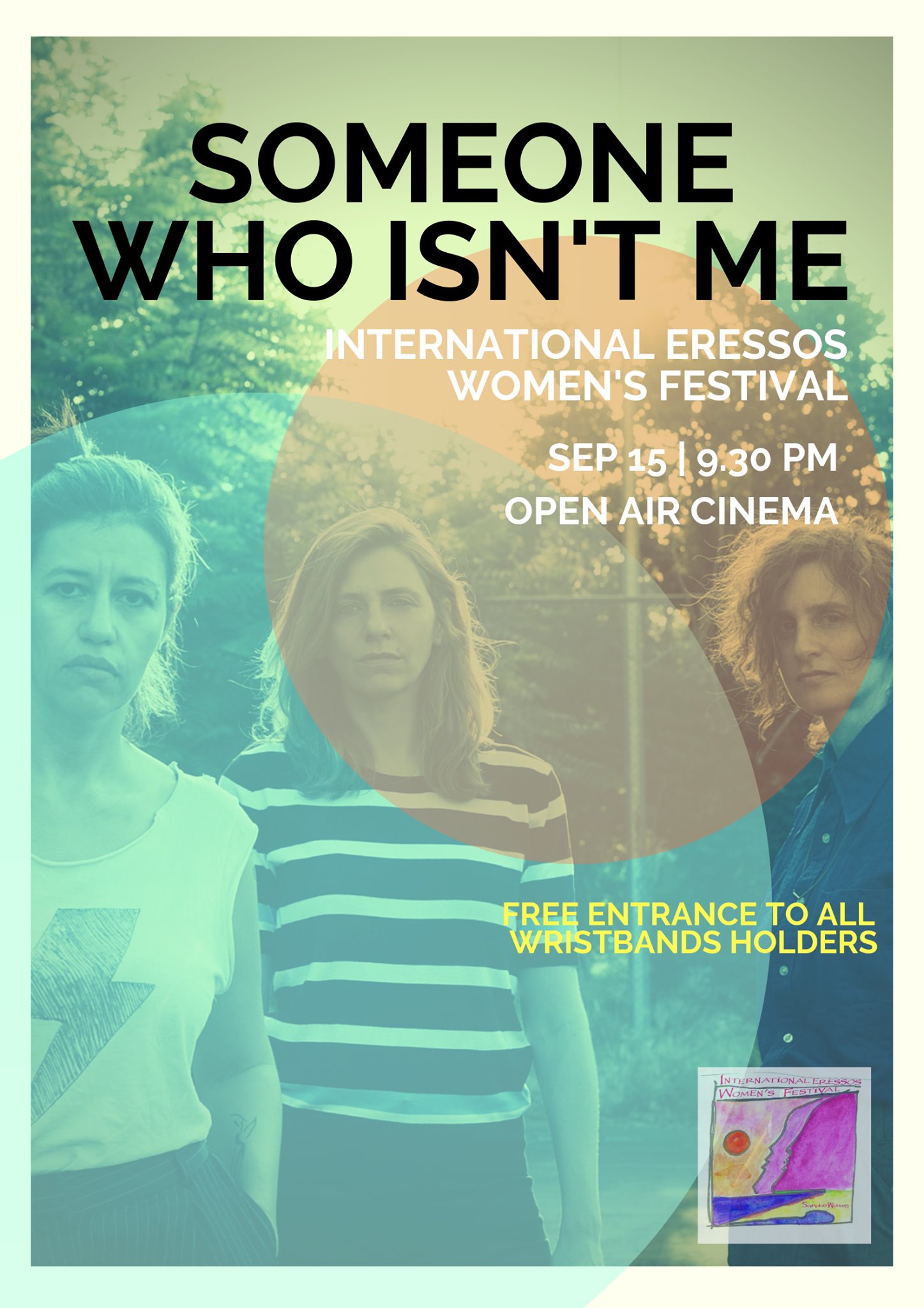 WE ARE REALLY EXCITED TO ANNOUNCE THAT PERFORMING FOR THE FIRST TIME AT THE FESTIVAL IS THE GREEK BAND…Someone Who Isn’t Me (aka S.W.I.M.)

In 2017, they played their first live gig at the Winter Plissken Festival in Athens, before heading to Austin as a showcase artist at SXSW. Their second 7-inch single “Gomenaki” was released in May 2018, by Amour Records. The music video directed by Alkis Papastathopoulos and produced by Haos Film had more than 100K views in just one month. The song and the video were acclaimed by the press, Greek radio stations and fans as the ultimate indie hit of the summer. It won the 2019 Sound Award for best music video at the Indie Memphis Film Festival.

Their debut album “Dance With You” has been released on February 9 by Amour Records. In May 2019 they released their new music video for “Pinku” directed by Alkistis Terzi. Also they won the best music award at the Mad about Arts by Campari Awards. In August they will perform live at the Berlin based music festival Pop Kultur.