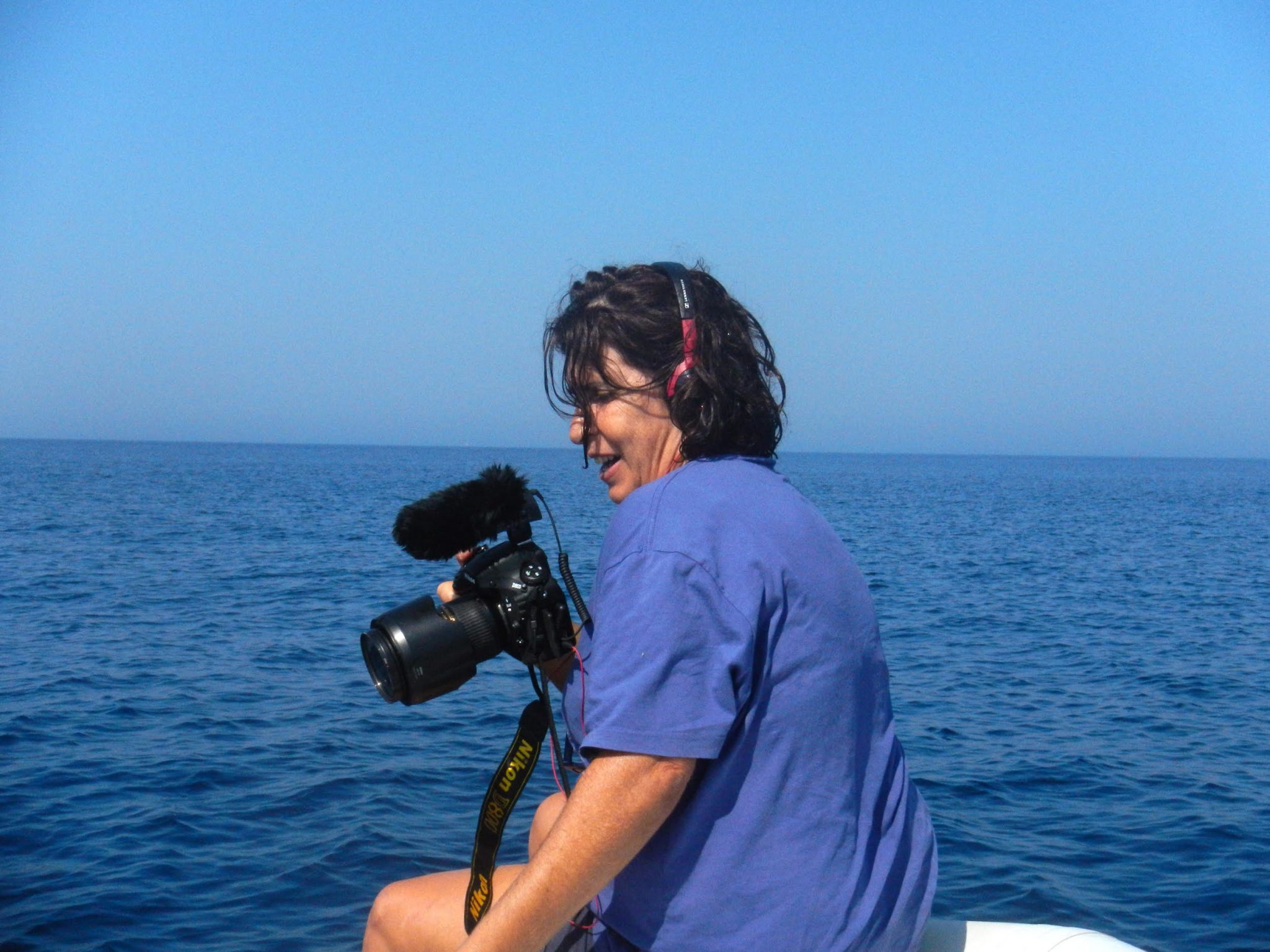 Making their own mark … Grannies presents four women of Lesvos: Aged but strong in spirit, grounded in the soil and history of the island, recalling life with humour and wisdom. Angeliki throws away the photos of those who have passed away, Myrsini sings a capella an Amanes song in the living room of her country house, a woman in the park caresses her cat, a substitute for her dead husband, and Photo proudly claims that she never cared about marriage, because she wanted to be free. The grannies ask for nothing except to be recognised as the heroes of their own lives. 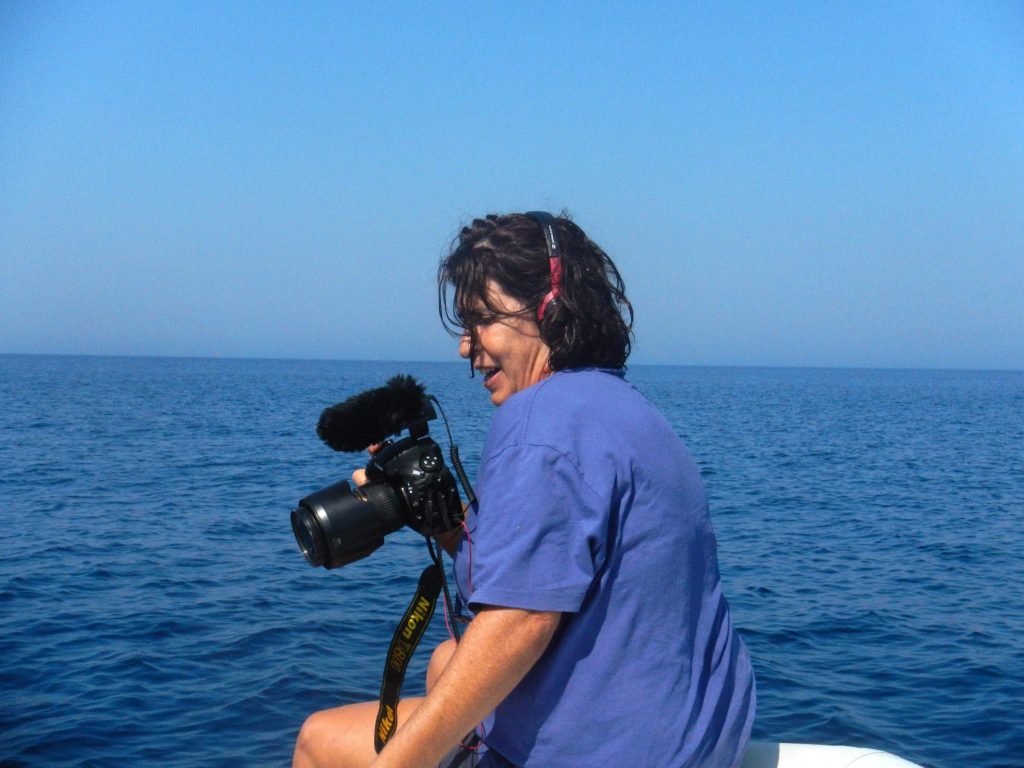 The film In search of Orpheus follows, in a poetic way, the traces of the mythical musician in Lesvos, Greece, where, as legend has it, his head and his lyre were washed up on the shores of the island. As we wander around the area that is linked with the legend, we come across ordinary
people and ask them what they know about this subject. Their answers are staggering, as each one of them has modified the story according to  their own imagination and experiences. In other words, they each make up one more tale to the many tales about Orpheus.

Among these people, we encounter the famous Chinese lyric poetess Lanlan. For her, this place is always the cradle of ancient music and poetry. Her presence offers the film an unexpected yet very important dimension.

As the film was shot on coasts where refugees have been arriving for years, even before 2015, in the same places where – centuries before – the sea and the myth washed up Orpheus, the locals mention it very often.

Grannies and In Search of Orpheus, are both part of a series shot in Lesvos, during the financial and migrant crisis under the title Silent Path. The series is filmed with a poetic approach, without seeking the classic documentation. It deliberately follows the natural course of the meetings with the characters, without aiming at a pre-determined outcome, leaving space for emotions and the unexpected. The aim of the series is to give a voice to everyday people who live their lives quietly, but know how to share, laugh, create, love, endure and keep on going with dignity, preserving a way of living in harmony with their environment. This is the “intangible cultural heritage” of Greece of Europe, the culture of everyday life of ordinary people with knowledge, practices and traditions, that are often deeply rooted in time, and to this day still define our collective memory and identity. 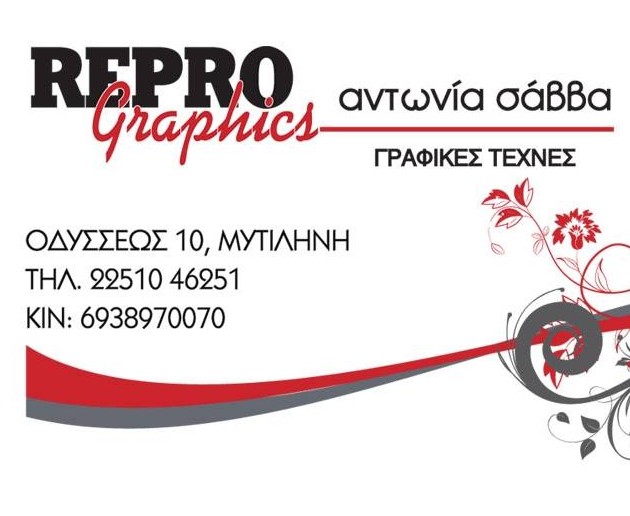 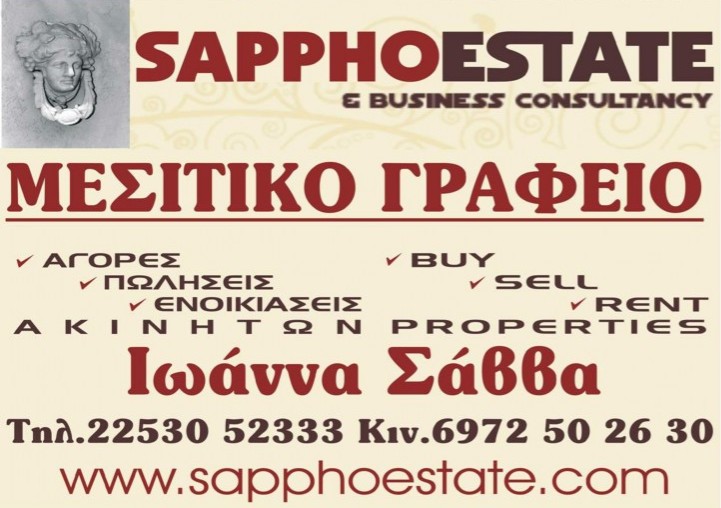 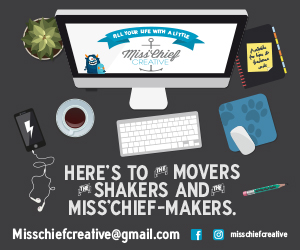