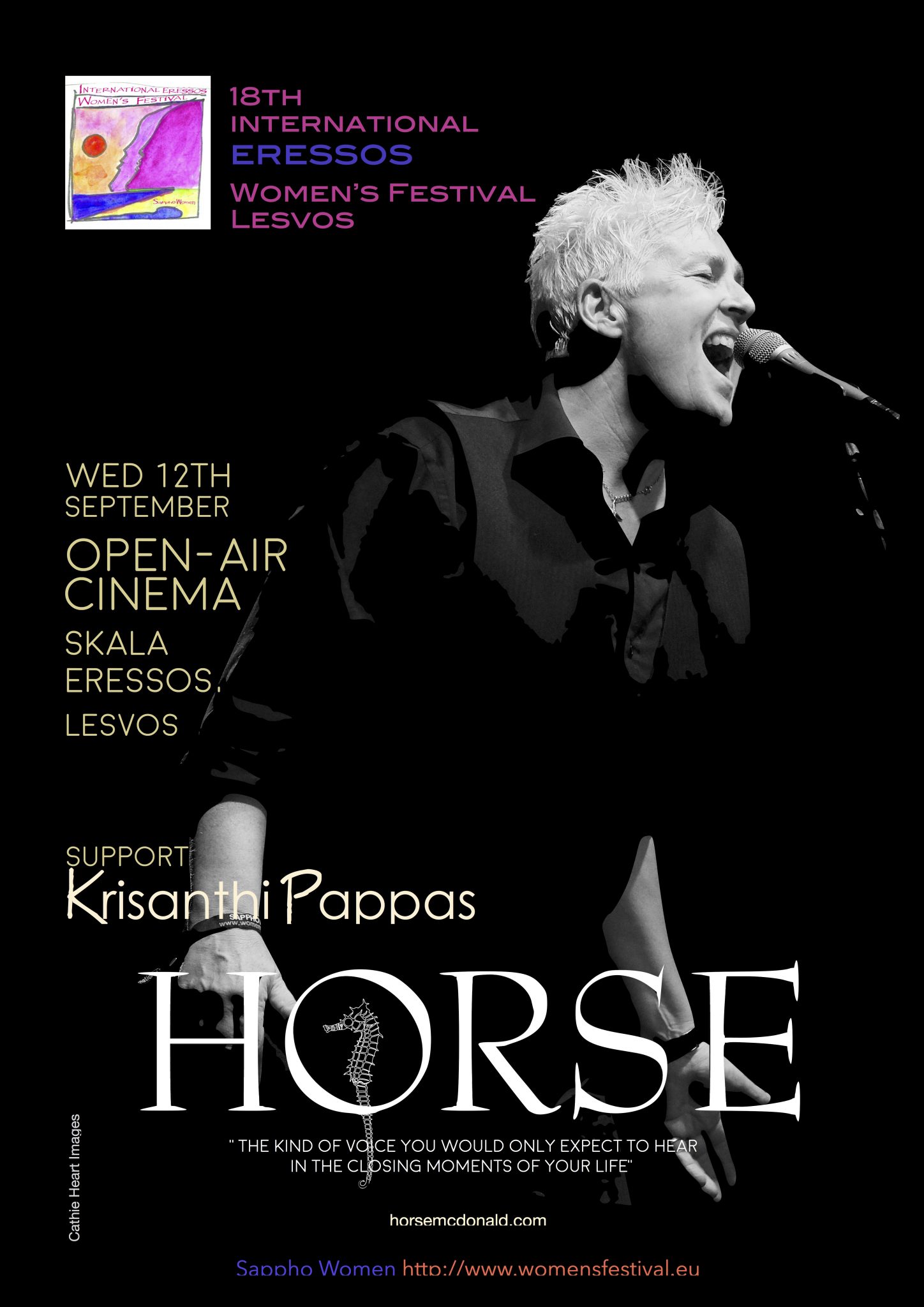 She’s back! Expect an evening of sensational music from the much loved performer Horse 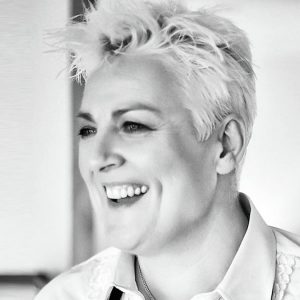 Horse’s powerful voice often described as a finely honed instrument. Her music is both moving and uplifting. She has opened and toured with several international artists including Tina Turner, BB King, Bryan Ferry, Burt Bacarach. One of her best known songs Careful, was covered by Will Young. Many of Horse’s soaring, powerful songs deal with passion, grief and loss.

Buy your all-access wristbands for all the headline events.

We are also proud to present Krisanthi Pappas, a Greek American singer and pianist.

Greek-American lesbian singer and piano player Krisanthi Pappas performs full-time throughout the U.S. and the Caribbean. She recently performed the Pre-Shows for The Doobie Brothers, Steely Dan, Chicago and REO Speedwagon.

As a Billboard® award winning songwriter, you may have heard Krisanthi’s voice or original songs on TV shows such as “Once Upon A Time”, “Parenthood”, “The Mindy Project” and many more!